My academic background is anthropology and linguistics.  Although my current job is pretty far from these, that perspective is still one lens through which I view culture and societies.  To my knowledge, no culture exists without rituals.

For most folks, the term ritual evokes the image of religion (which is a borderline

four-letter word on some sites and blogs these days).  While it’s true that religions generally have rituals, we have many secular ones as well.  Getting a driver’s license tends to have ritual significance as a coming of age rite, graduations are heavily and careful prescribed activities (even with ritual garments, gestures, talismans, and music).  Weddings, even at the court house, and on and on.  The story of human life is punctuated with ritual.

There are several reasons why a modern Stoic should consider ritualizing his or her practice.  Ritual and symbolism speak to the human mind in a way that overt, language-based impressions do not.  Rituals build a sense of seriousness and solemnity to activities; like the Japanese Tea Ceremony.  Rituals help make sure that we are doing complex things in a prescribed manner.  How many of us learned to tie our shoes and cross the street with ritualistic formalism?   Maybe even a parable about a rabbit?

When we undertake certain things with a ritual mindset, we learn it in a way that fossilizes the thing acquired.  In doing “philosophy as a way of life” we are endeavoring to untrain and retrain certain reactions which we have spent decades reinforcing.  No small thing, that.

Ritualizing our daily practices will build regularity, seriousness, and competence in our chosen endeavors.  Just like we train in a gym or a dojo in a specific manner before we’re expected to use those skills in a more serious context, rituals will help us prepare in the relative security of the philosophical school before we go out into the world to test what we’ve learned. 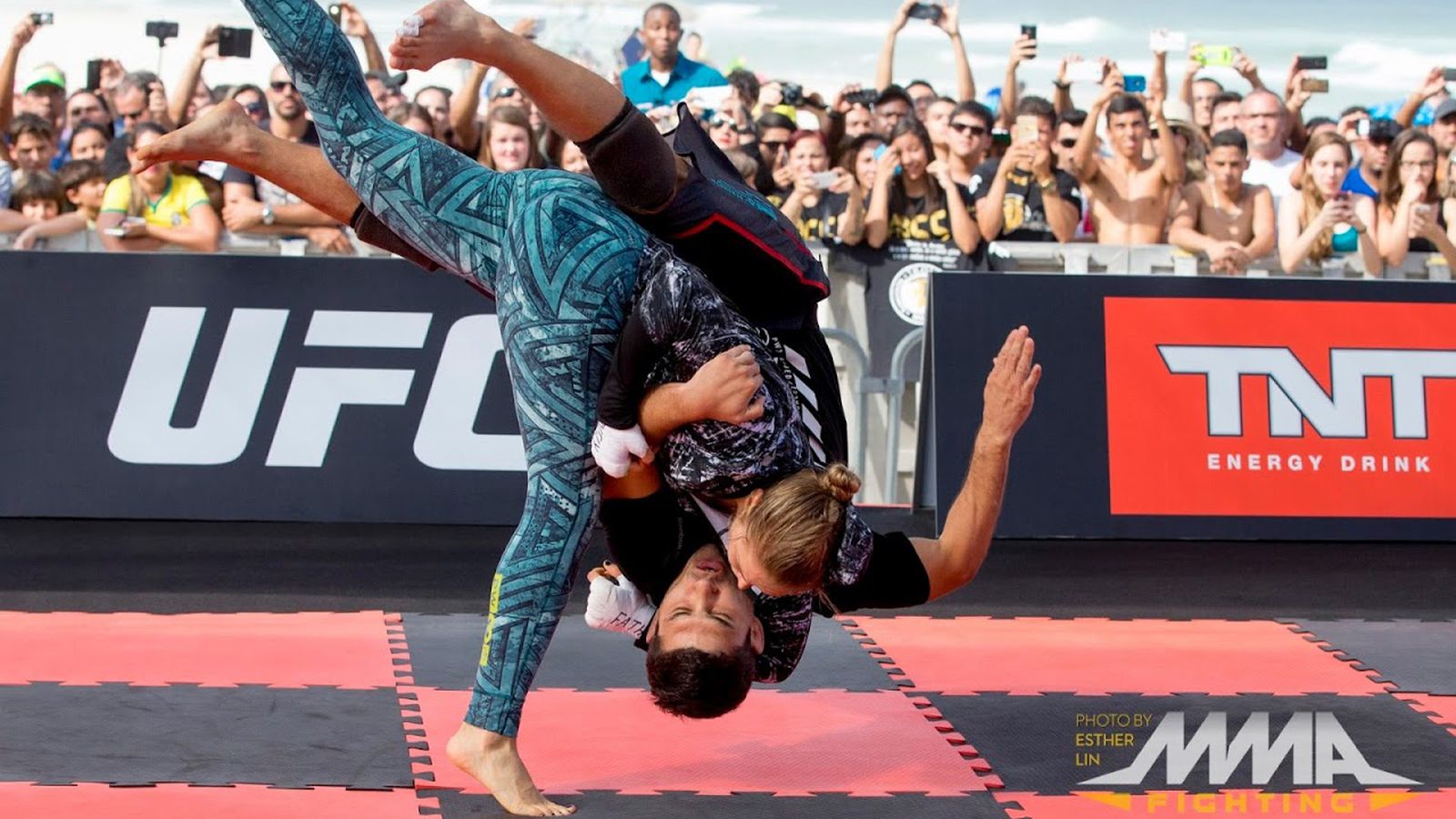 If we want to learn to box, we start in a gym; we don’t go pick a fight with Ronda Rousey.

Epictetus advises us to “Practice yourself, for heaven’s sake in little things, and thence proceed to greater.”

Ritualizing our practice is one way to do that.

It’s not my intent to lay out an entire scheme of things to ritualize, that’s the kind of nitty-gritty work most folks would rather do on their own.  But everything from clothing, meals, scholarly activities, etc. can be imbued with that special quality and signification of the ritual.

One of the biggest challenges for me, is figuring out how to inculcate Stoic practice, and effectively “automate” their use.  When it occurs to me use a Stoic technique, I’m pretty successful at using it.  The hard part, is gaining that little bit of time to remember to do the thing!  Ritual helps with that.

Musonius was big on habits.  It’s fair to say that Musonius believe that building good habits was the foundation of virtuous living.  While the classical Stoics all agreed that virtue was a sort of episteme or knowledge; building that justified belief into real actions is also important.  For Musonius, that was habits, hands down.

As many a coach has said, “perfect practice makes perfect, practice just makes permanent.”  By building specific and prescribed rituals we will be doing the former, and hopefully the latter.

Do you already have something akin to “Stoic rituals” in your daily practice?  If so, what are they?  If not, what are some fertile grounds for that particular seed?