“And now hear what consolations can be offered on the other side by one who has not embraced the doctrines either of the Cynics, or of the Stoics—-who only differ from the Cynics by a shirt…”

Staniforth cites this section, as Marcus references it in Chapter 30.  However, the Roman Satirist may seem to be incorrect in regards to man’s social nature at first brush, right?  They Cynics are known misanthropes!  However, I think we’ll see a bit more similarity than might at first be apparent.

As I mentioned previous, I’ve been reading a good bit from Navia on Diogenes of Sinope and classical Cynicism.  One of the claims we see about the Hellenistic Cynics, and their paragon even more so, is what can appear to be a hatred of humanity.  Diogenes’ constant haranguing of the people, his disregard for social obligation, his lewd gestures and action all might lead us to suspect that The Dog hated people.  But this is the shallowest of readings. 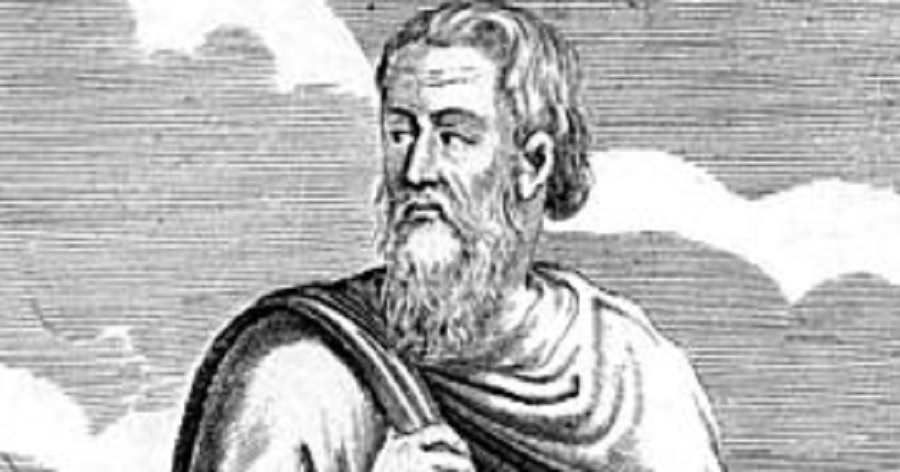 If Diogenes had hated humanity, why would he have spent his entire philosophical life among them, providing an example in extremis of what was sufficient for virtue?  Why would he search for an honest, or true human?  Why would he try to make them better than they were, and better even than they saw themselves?

The only reason that makes even the slightest bit of sense to me is because he loved them.  He loved people.  We find ourselves more frustrated and caught up in the happenings of our family and friends than we do the passerby, or random story on the news.  Why?  Because we love these, and thus their faults, misgivings, and suffering is the more poignant to us.

I suspect the same is true for Diogenes.

Marcus constantly reminds himself, in essence, to love and to act out that love for others.  To accept the role the cosmos has ordained, and to educated or put up with those who fail.  Ironically, Diogenes must have already achieved this love, albeit expressed in a … strange fashion. The Cynic, then, instead of being an asocial hermit finds herself in the thick of it as much as a Stoic!  She’s trying for many of the same social benefits.  The difference then comes down to the doctrine of indifferent things, which the Stoics espouse and the Cynics deny.

Despite Juvenal’s tongue being planted firmly in cheek, it’s actually a pithy distillation of a doctrinal difference, but what’s more the point is all of the other similarities.

So, whether or not you’re shirtless, this obligation to social activity is just as important.