This is not really on any particular topic, and we’re not talking a +2 Charisma amulet, but I wanted to toss an idea out there that I’ve been chewing on for a little bit.  It’s not really even Stoicism-per-se, or even philosophy, really.  It is however meta-relevant to us, our practice, and our School.  And, it’s fairly serious.

I don’t have a moral problem with profit or people being fairly remunerated for their efforts. And yet, I’ve always had a … distaste for the popularizers of Stoicism who seem to be focused on making money, or focused on helping their readers make money, or get power, or just get their way in social situations. They are often sardonically called “$toics” or something along those lines.

Outside of the $toics, we have popularizers who make money doing actual philosophy, that’s a separate thing, but one which is still orbiting this discussion, if at a great distance.  Whether I agree with them or not isn’t the operative thing for these categories, it should be clear to any reader who goes in which camp.  I disagree (often at length) with some folks who make money doing philosophy but are by no means “$toics.”  So, to be clear, that’s really not what I’m writing about here.  However, these two should have these same concerns for themselves, I do for myself. 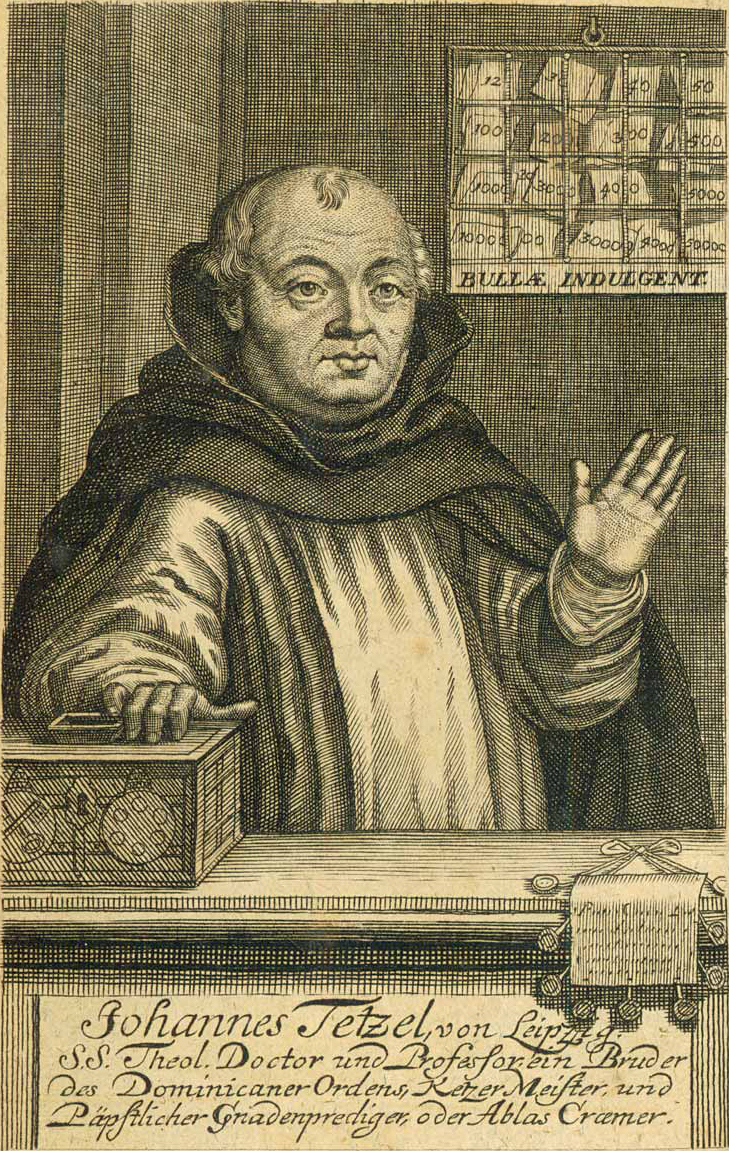 I think I may have finally identified why I feel this way about money and philosophy.  (I stress “finally” because this post has been a half-written draft for quite literally more than three years.  WordPress tells me this is the 16th revision.)

In most societies in the east and west, long running traditions in which we have specialized people guiding and teaching about life would have an opportunity for impropriety which would be extreme. Think middle age indulgences in the Catholic church, as an example.  Their ability to influence people and money is different and greater than the average person’s.  As such, their need for concern here is much higher than the average person.

One protection against this are vows of poverty and chastity, or so it seems to me.  In fact, we see that lots of societies chose this route.  Where these exist, the people in “high leverage potential positions” aren’t “playing the game” that the people listening to them are.  It’s harder to leverage property, money, sex, power or anything else when everyone knows you’re not handling those things yourself.  You can ask someone that you know won’t be competing with you in the market, or in the political area for advice on the moral course of action and have a little more confidence that you’re getting good advice if they don’t stand to benefit from your loss.  Not perfectly, but maybe better than it might otherwise be.

This doesn’t work all the time, obviously.  We have scandals and crimes in the east and west over sexual assault, misappropriation of funds, and other awful crimes.  Oftentimes, the organizations become so large and powerful despite this, that they can protect the criminals from justice.  We even have organizations posing as religious institutions to leverage the space we’ve carved out for them.  That’s also not good.  Historically, the Roman Church was a government in Europe, and the Orthodox Church in Greece today leverages a lot of influence in the government of that country.  So again, not perfect.

This isn’t the only solution, clearly.  It may not even be the most efficient one, or the best.  But is a solution.  We don’t even have a bad one at them moment.  Thus this discussion…

The opportunity for impropriety exists in the modern Stoic renaissance we find ourselves in, and the rewards for churning out low-effort, low-accuracy information that appeals to popular demographics are great.  This skews the signal-to-noise ratio of our discourse, and not in the direction we would like.  The folks who are selling book after book, trinkets, coins, etc. may have gone astray.  Others will certainly follow.  We, ourselves have to constantly monitor our work and our efforts to ensure we don’t tend in that direction.

With all that being said, is it fair to expect “philosophical workers” to do so for free?  How can we support those folks so they have the time and space to actually do that work?

How do we handle this, as a community?

In summary, my two questions are:

1) What voluntary system or standard can we propose to the Stoic community which will help protect against this sort of corruption?

2) What can we create that will allow us to support folks so that they have the time and space to do philosophical work?

Many folks here are in some way or other involved in producing philosophical content, teaching, moderating, or even just consuming the products of these efforts.  So it seems a likely place to brainstorm possible solutions.  Feel free to share this wherever you have the best discussions online, within the rules as allowed there.  If you do, please tag me in the comments, so I can read the responses, and participate in those discussions.

One thought on “Protection against Corruption”